BMI for surrogacy: Why is it important? 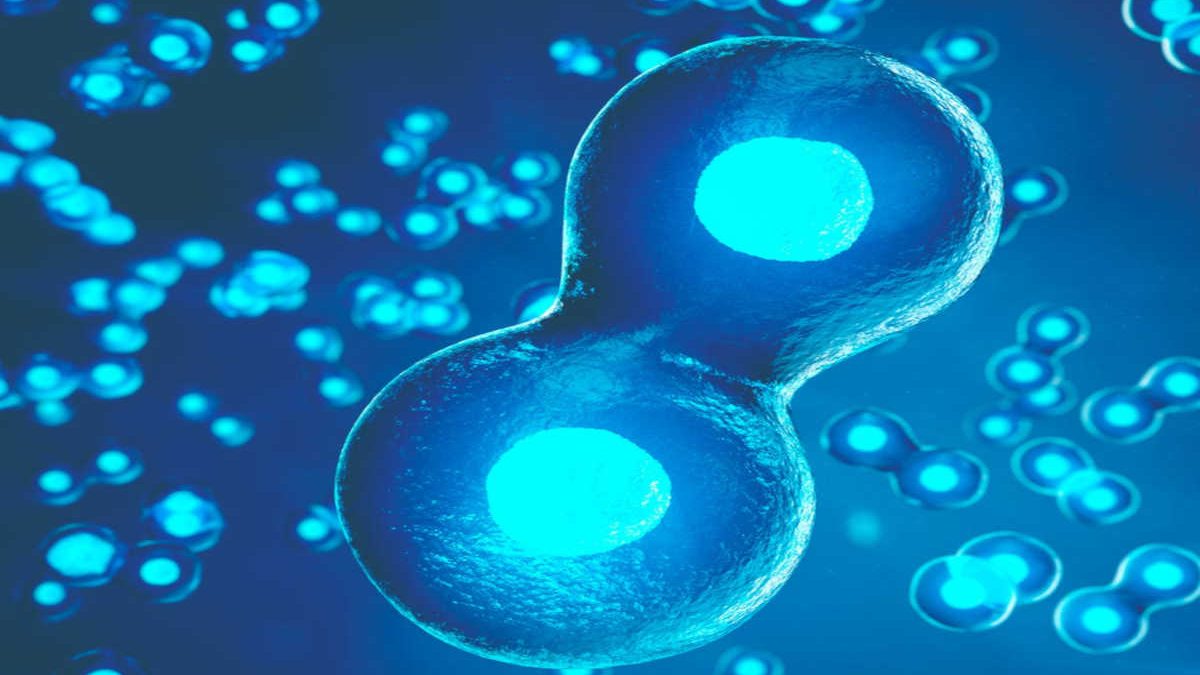 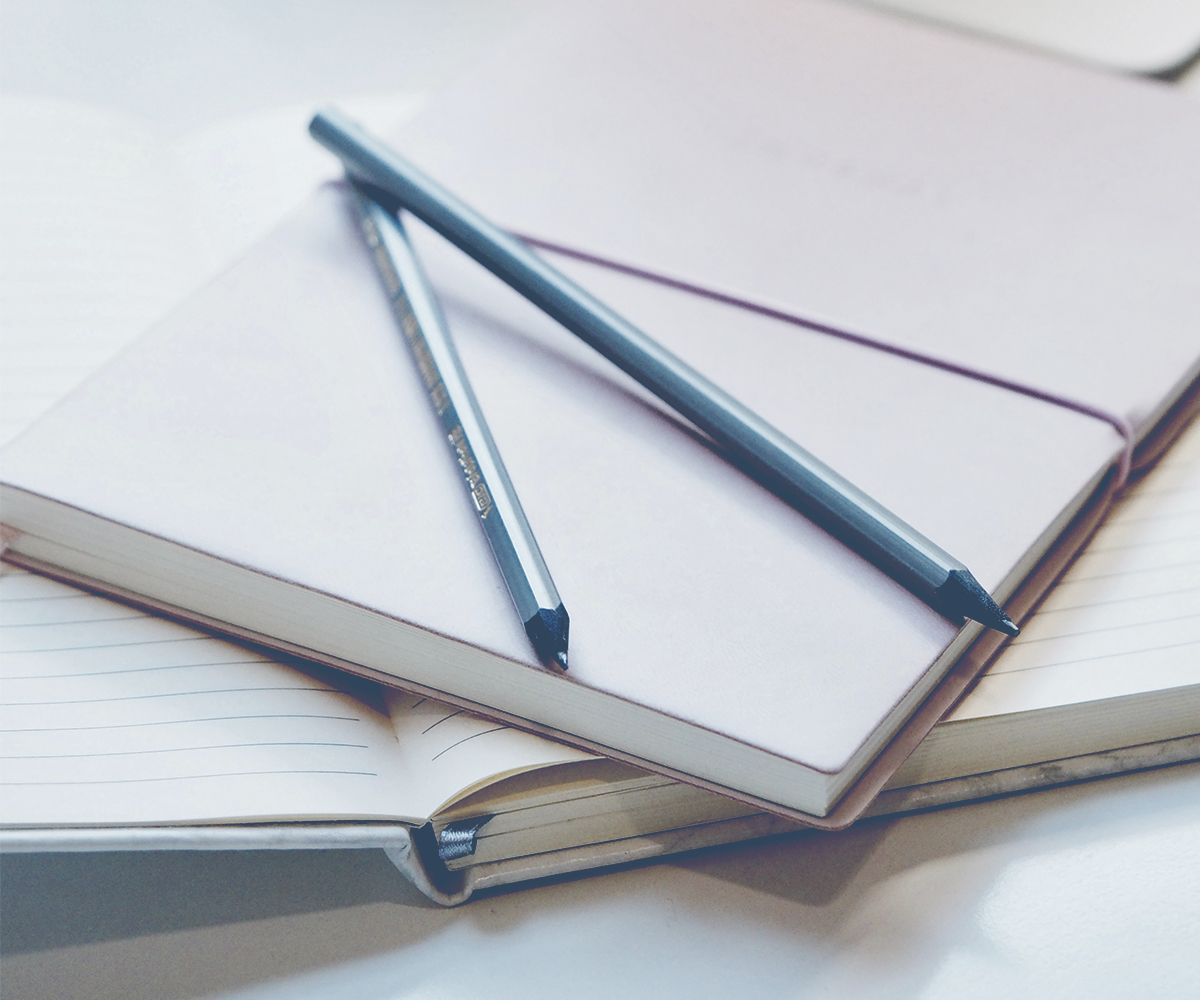 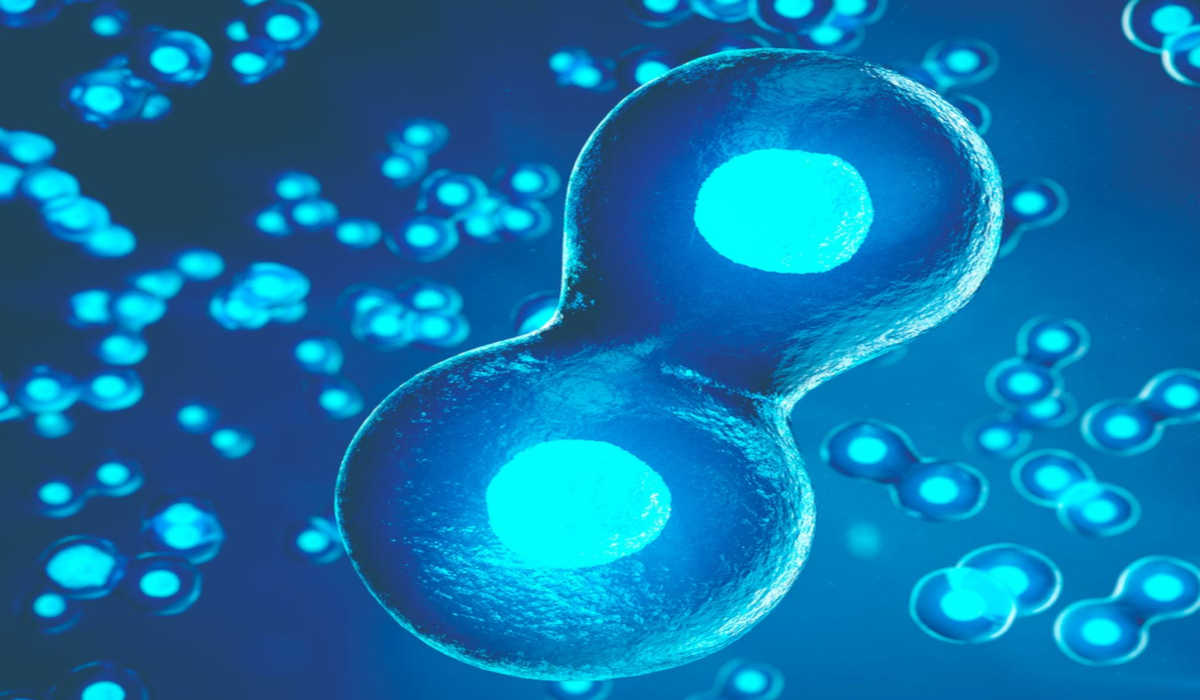 Embryo grading is a mechanism for testing the viability of embryos and deciphering the optimal day due for the transfer or freeze of the embryos. There are several embryo grading systems adopted in IVF labs. In this context, embryo grading and succes rates is often a big question for people.

The result of this procedure provides the embryologist with information on what the embryos look like and the development condition of the embryos in the culture, the results inform Embryologists' choices of which embryos to transfer or which to cryopreserve.

What are the success rates of Embryo Grading?

Grading of embryos come at different stages of the embryo's growth. Most of the transfers occurs on either of Day 3 or Day 5, the grading therefore take place on these days. The grading system for each day is totally different.

Day 3 embryos are the “cleavage stage” embryos. This is a stage where the cells in the embryo divide up but the embryo doesn't increase in size. As embryos divide, sometimes a small portion of the cytoplasm breaks off and forms a fragment. Embryos that contains a lot of fragmentation can be said to have developmental distortions. This is because in the process, the cells lose much cytoplasm in the creation of those fragments.

Day 3 embryos are graded on the basis of their cell lots and their look. Typically, a good, normally growing Day 3 embryo will contain about 6 to 9 cells. Embryos that have this number of cells have greater chances of developing into viable blastocysts than embryos with fewer cells.

A viable grade one embryo for instance, is one in which all of the cells are the same size and there is no fragmentation in the embryo. A system used to grade embryo appearance is:

Cells are symmetric and no fragmentation is seen.

Cells are of symmetric; minor fragmentation only.

Embryos between Grade G and F, according to this system, have better chances of making it to development to the blastocyst stage. Therefore, a 7-cell Grade F embryo might have same chances of survival than a 8 cell grade A embryo on Day 3. So basically, a quality grade of embryo at Day 3 will be a 6-9-cell grade A embryo.If we talk about embryo grading and success rates, this is the first thing you need to know.

Embryos at the blastocyst stage have their cells rapidly dividing, a blastocoel starts to form which causes the embryo to start to expand and increase in overall size. At the Blastocyst stage the embryos are worked into two parts: the inner cell mass, ICM (making up the fetus), and the Trophectoderm Epithelium (TE) cells, (developing into tissues needed to sustain the pregnancy, i.e. placenta).

The grading of embryos at the blastocyst stage, involves the allotment of a letter grade to each of the cell types to label how much expansion the embryo has undergone.

Early Blastocyst: The blastocoel fills almost half of the total volume of the embryo, but there is no expansion in the size of the embryo.

Expanded Blastocyst: The blastocoel fills more than half of the volume of the embryo and overall expanded with a thin zona in the overall size and notable thinning of the zona. The embryo contains 182 cells.

Hatching Blastocyst: Here, the trophectoderm begins to herniate through the zona. Few cells start hatching out of zona which is best stage for biopsy.

Tightly packed compacted cells make up Grade A. Large, loose cells constitutes Grade B. Embryos with no ICM distinguishable is the Grade C.

A - Many healthy cells forming a cohesive epithelium.

B - Few but healthy cells, large in size.

The detection of the viability of an embryo at Day 5 is achieved by combining the grading result of the components of the embryo.

Therefore, the best quality Day 5 embryo is one with a grade of AA, AB, BA or BB expanded blast.

This is all you need to know about embryo grading and success rates. We hope we have helped you! 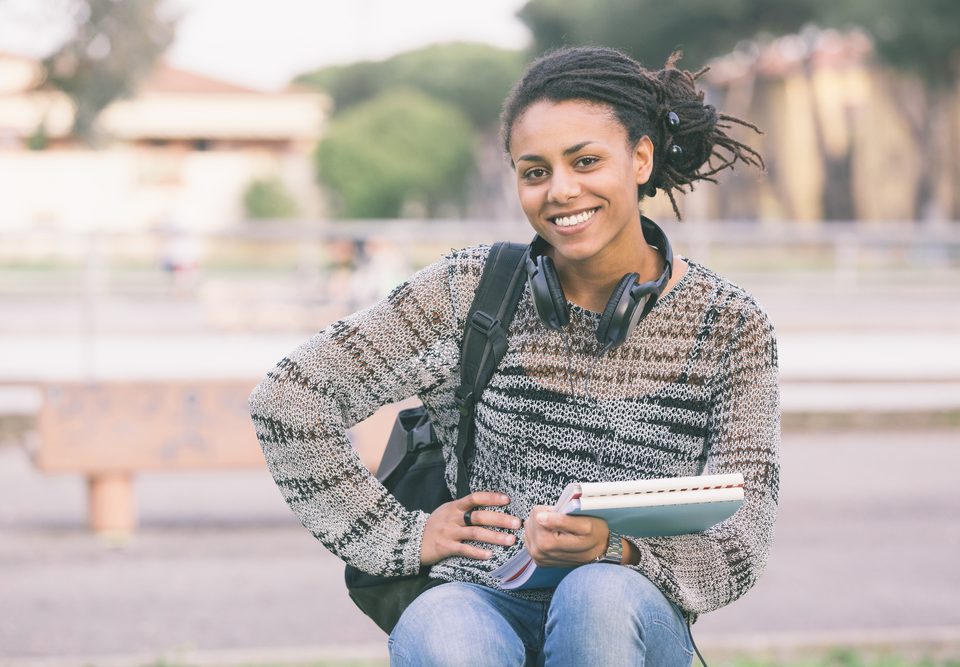 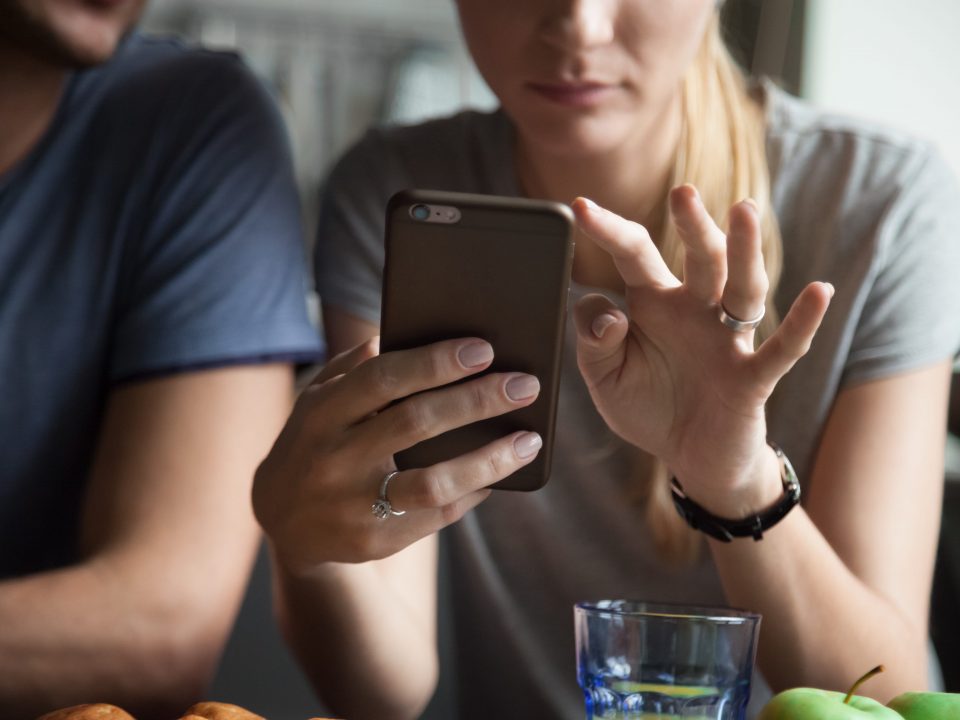 Costs of surrogacy in the USA